Click here to join or renew your membership today. 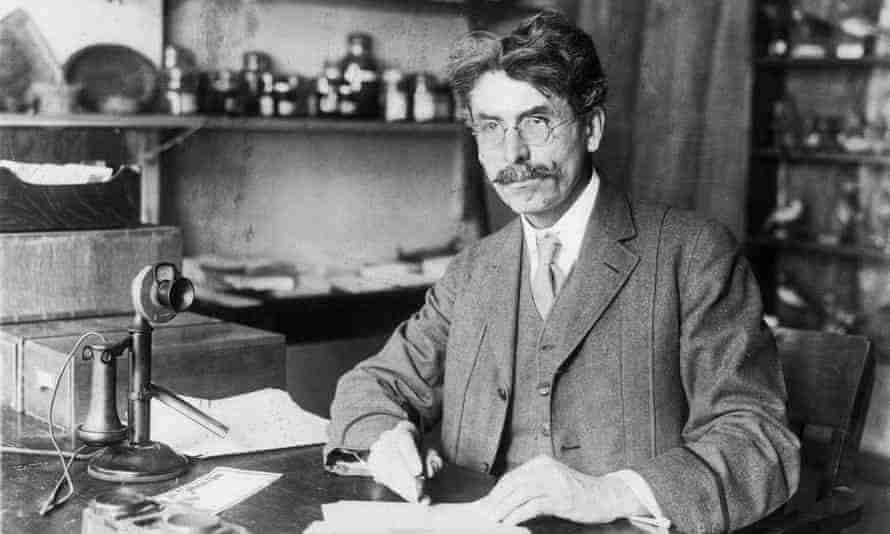 Seton in His Own Voice

Seton  made a few voice recordings during his lifetime.  The recording technology was quite antiquated by current standards.  The records were 78 rpm and may sound scratchy even if the record is in perfect condition.

HOWEVER, we have been able to have these four recordings digitally remastered by amazing siound engineers and these recordings sound nearly perfect and as if Seton himself was telling these stories at your own campfire or on stage at any of the hundreds of venues across the United States, Canada and Europe where Seton presented his populoar lectures.

The Death of the Old Lion – Digitally remastered

My First Meeting with a Lynx – Digitally remastered

The Wolf That Talked Too Much

The Institute is  recognized as an exempt organization under Section 501(c)(3) of the Internal Revenue Code.  Contributions are deductible to the extent permitted by applicable law.

In accordance with applicable requirements of the Internal Revenue Service, the Institute will provide copies of its IRS Determination Letter, Form 1023-EZ Streamlined Application for Recognition of Exemption Under Section 501(c)(3) of the Internal Revenue Code  and its last three annual reports on Form 990-N.  Please direct requests to info@etsetoninstitute.org.